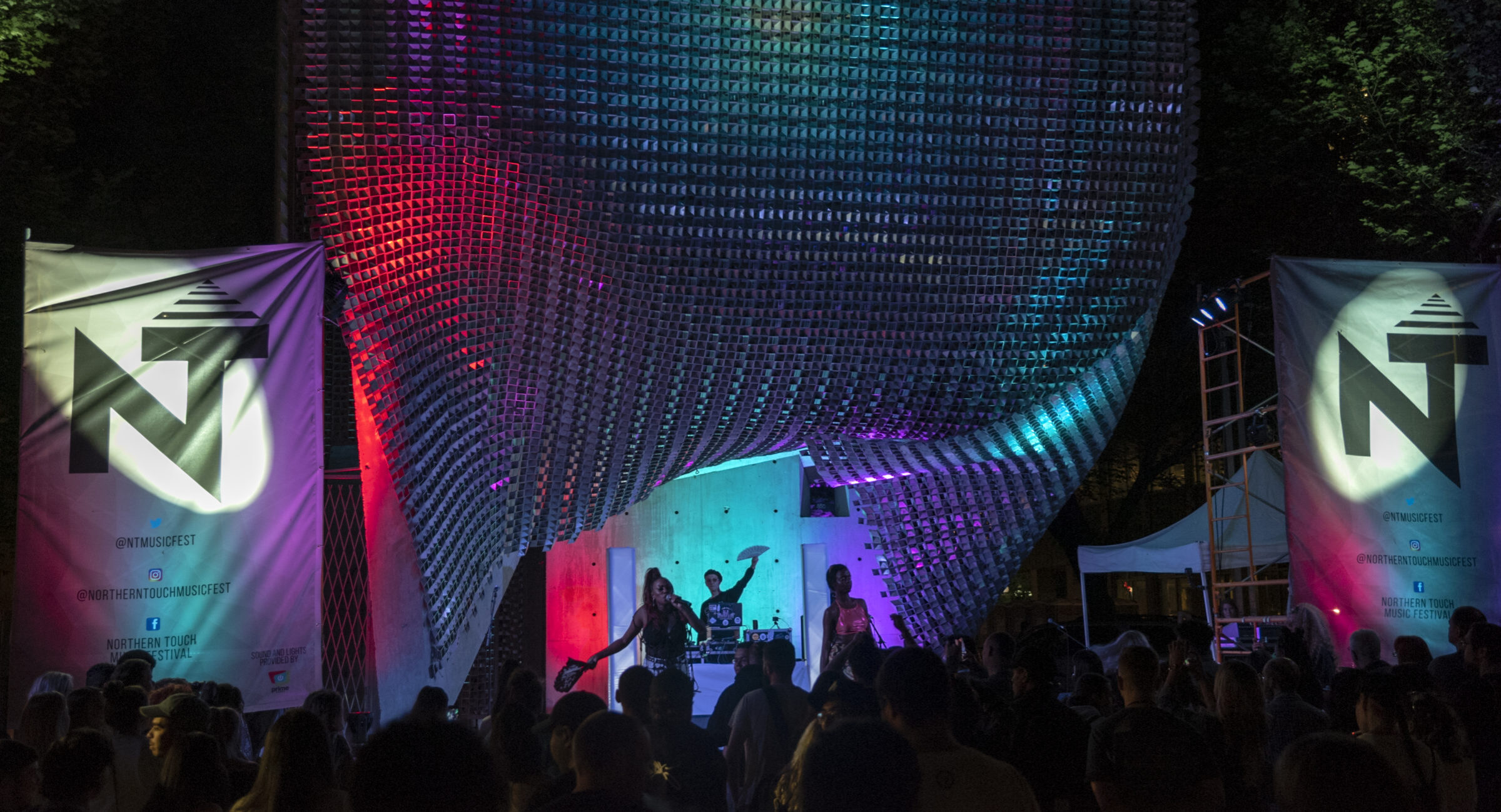 NTMF was created with the same DIY spirit, drive & resilience that helped shape Canadian hip-hop into what it has become today. We pay homage to the pioneers of Canadian hip-hop and guide ourselves using the same principles of our past artists and cultural trailblazers, to grow the Canadian industry and create tangible opportunities for artists seeking self-development. We put artist education first, we break down barriers to accessibility and we empower artists. 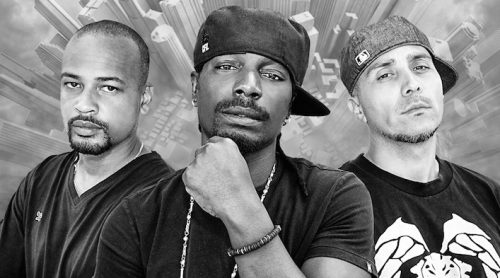 In 1998, Rascalz (emcees: Red1 and Misfit, and record producer DJ Kemo) won a Juno Award for their album "Cash Crop". The award for “Best Rap Recording” was presented at the non-televised technical awards the night before the main Juno ceremony, drawing criticism that the Juno’s were trying to create a barrier to the commercial visibility of Canadian hip-hop.

Rascalz became the first Canadian hip-hop act to decline a Juno award, sparking a controversy about the state of Canadian hip-hop. As a result, the Juno Awards moved the “Best Rap Recording” category to the main ceremony the following year. That year, Rascalz also wrote a one-off single called Northern Touch, which they recorded with guest rappers Checkmate, Kardinal Offishall, Thrust and Choclair. The song was released as a single and was adopted as an anthem for Canadian hip-hop's resilience and determination.

Defying the odds, Northern Touch became one of the biggest Canadian hip-hop hits ever recorded. At the Juno Awards of 1999, The Rascalz won again for Northern Touch and performed the song live at the televised ceremony.

Northern Touch Music Festival celebrates the past and spotlights continued growth into the future. We are here to stand as an equal voice for Canadian hip-hop, soul and R&B.

Not an artist? You can help too!

If you would like to sponsor the event or volunteer to help at the Northern Touch Music Festival get in touch with us.